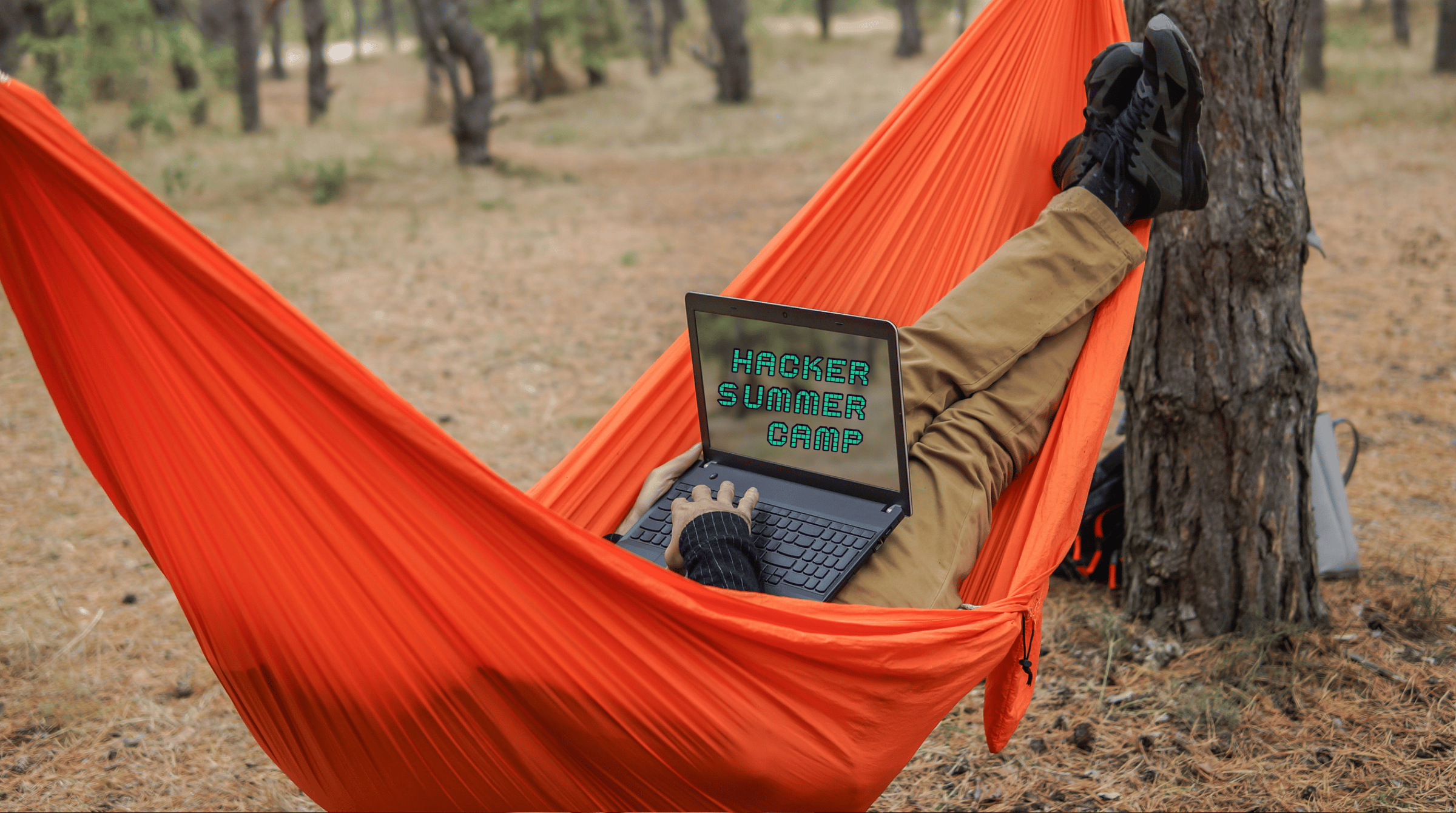 It’s that time of year again — pack your bags; we’re going to Vegas in August 🔥. ICS security is often featured at general infosec conferences with attack presentations and exploitation stories. Not saying they are all FUD, but it can be hard to decipher which “Hackerz can shut down the Gridz” talk is ironic or serious.

As industrial security professionals attending Black Hat and DefCon presentations, here’s what to watch out for: good, bad, and ugly. Also, memes…

Note: SynSaber will be out at Black Hat! Join us for music, beverages, or just to chill (https://synsaber.com/news-and-events/black-hat-2022/)

The severity and frequency of ICS attacks seem to be increasing, but keep in mind that the sample size is still incredibly small compared to enterprise. While we now have use cases of specific ICS attack events, it’s important to remember that having a meaningful impact on critical infrastructure is still difficult.

These events and the malware associated with them are a wealth of technical knowledge but beware of these phrases and claims that often overblow the threat:

Attack research is always of high interest and therefore popular at Black Hat and DefCon. When it comes to ICS, the ingenuity of attackers makes for exciting research material, but sometimes the reality of execution is lost. The good talks dive into the attack paths necessary to exploit and the ability (or not) to disrupt operations.

Remember, it’s not enough to just get root in ICS, and if the exploitation prerequisites seem insane, they probably are. Here are some red flags in attack and exploitation talks to consider.

ZOMG, ICS is Connected to the Internet

These exposed devices represent a small fraction of real critical infrastructure systems and subsystems worldwide. While finding ICS on Shodan is never a good thing, it’s not the harbinger of doom as sometimes presented. Think twice if you hear some of these phrases or claims in a presentation:

Have Fun, and Stay Hydrated

Going to hacker summer camp and seeing the latest and greatest presentations on security topics is always fun. For ICS, keep in mind that we are still often over-hyped by those new to the industry or looking to make a splash.

If you hear some of these ICS security presentation red flags in Vegas, take the opportunity to discuss (respectfully) the context with the presenter or researcher. Resist the temptation to create “more of a comment than a question” type of interactions, but take the chance and help educate when possible.

🚰 Papa Ron Safety Moment:  Stay hydrated! Please, please, please… it’s like the surface of the sun out there, complicated by lack of sleep and too many beverages. Stay safe, and we’ll see you at Black Hat!